Gary A. Shangold, M.D., Chief Medical Officer
Traditional, new chemical entity (NCE) drug development is a time-intensive, high cost, ultra-risky proposition where the likelihood of spending decades and hundreds of millions of dollars only to fail is considered the price of doing business. Estimates have characterized the process of developing a NCE drug as taking 10-15 years and costing between $1 -2.6 billion. For all this, only12% of assets that enter Phase 1 ever achieve FDA approval. To say that NCE drug development is a high cost, low probability endeavor is quite the understatement.

However, for those with the stomach for it, the risk is more than offset by the potential reward of developing the next billion-dollar blockbuster with multiple years of patent exclusivity or entering into a lucrative multimillion-dollar “biobucks” agreement. Still, for every company that hits pay dirt, hundreds more are felled by the unpredictability of drug chemistry intersecting with human biology. Being a biotech innovator is not for the faint of heart.

The other end of the drug development spectrum – generics – offers a very different paradigm where risk takes a backseat to speed, heft and volume. Generic drug developers eschew innovation – and the timely and costly clinical trials required to prove an NCE is safe and effective – for a path to market that merely requires the developer to demonstrate their copycat produces a similar pharmacokinetic profile as the original. Instead of decades and billions, the Abbreviated New Drug Application or ANDA (the necessary paperwork required to seek generic approval) generally requires 1 to 1.5 years and a few million dollars to complete.

The tradeoff, however, is quite significant. Generic drugs typically end up being priced 80-85% less than the original brand and competition between “me too” products is often fierce. Thus, success in this low-margin business is dependent upon having massive manufacturing capacity and extensive infiltration into all distribution channels. As a result, the generic space is a battleground where only the biggest and most well capitalized companies do well.

Between the high risk/high reward world of NCEs and the lower-risk/lower margin world of generic drugs lies another, “Goldilocks” paradigm, one which focuses on creating value by introducing meaningful improvements to established drugs– the 505(b)(2) regulatory pathway. Enacted as part of the 1984 Drug Price Competition and Patent Restoration Act (known informally as the Hatch-Waxman Act), the 505(b)(2) pathway was designed to encourage innovation in drug development without requiring duplicative studies to demonstrate what is already known about a drug, while protecting the patent and exclusivity rights for the approved drug.

The advantages of 505(b)(2) pathway are significant. The developer can reference safety and efficacy data in the marketing application of the innovator product rather than conduct costly preclinical and clinical studies. In addition, if clinical studies are required to convince FDA of the new product’s safety and efficacy, the clinical program is typically much less comprehensive due to the 505(b)(2) applicant’s ability to reference the innovator’s approved product.
As a result, the 505(b)(2) regulatory process is less costly and time intensive with a much higher probability of a successful NDA review (64.5% of 505(b)(2) NDAs are approved after the first review cycle).

Given these factors, there has been a steady uptick in companies utilizing the 505(b)(2) route as evidenced by the number of approvals since the pathway was established. From 1984-1999 a total of approximately 15 505(b)(2) NDAs were approved. In 2019, alone, there were 64. In many of these instances, companies developing 505(b)(2) assets do so with business needs/opportunities as the driving factor, either seeking to extend the patent life of a drug (forestalling the dreaded “patent cliff”) or enhancing the marketability of the drug, such as introducing a more patient-friendly route of administration.

For companies seeking to leverage the 505(b)(2) pathway, and benefit from its potential business opportunities, there are several modifications to approved drugs that are considered suitable for 505(b)(2) consideration, including:

1) What is the size of the current market?

2) When do the relevant patents expire relative to the projected timing of approval/commercialization?

3) Can you navigate or engineer around any patents still in effect? Can you create new IP?

4) Is there an ‘unmet medical need’? Does that need comprise a meaningful commercial opportunity?

5) What ‘added value’ will your product bring to the table to address that perceived need?

6) What will it take to demonstrate that added value?

7) Will that added value be sufficiently important to justify and secure reimbursement by third-party payers at a price point which is at a premium to generics that may already or will soon be entering the marketplace?

Added together, the 505(b)(2) regulatory pathway provides an appealing middle ground for drug developers. Innovation is encouraged and rewarded, however, the costs and risks inherent to NCE development are greatly reduced. Though the development process is longer than introducing a generic, a 505(b)(2) product is not a copycat. By design and intent, such drugs are meant to bring meaningful improvements to the market and, ideally, to the patients who rely on the medications to treat a disease or chronic condition. For these reasons, the 505(b)(2) pathway has emerged as a viable – and desirable – opportunity for pharmaceutical companies of all sizes, providing a fertile ground for innovators and marketers alike. 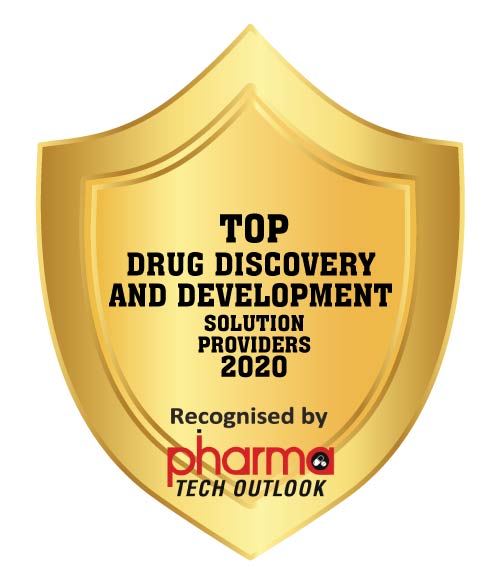 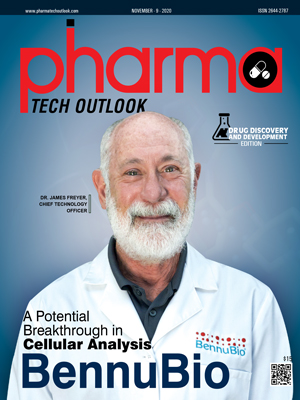