Jack Johnson, CEO
Antimicrobial resistance (AMR) among clinically relevant bacteria is a global problem. According to a report from the World Health Organization (WHO), by the year 2050, as many as 10 million people will die annually from infections caused by AMR bacteria. In many countries, antibiotics can be purchased without a prescription, and this activity has substantially contributed to the ever-increasing issue of AMR. As more antibiotics are used, bacteria respond by developing mechanisms to resist these antibiotics. The global pharmaceutical industry urgently needs to create new compounds and modalities to combat AMR. Providing support for these organizations to discover and develop anti-infectives that can positively impact patient therapy in the future is critical. IHMA, an international company, provides critical consultative and laboratory services to those who are discovering and developing anti-infectives. IHMA has been in existence for over 25 years. The company’s full-service microbiology and molecular laboratories support a wide range of necessary activities, including AMR surveillance, clinical trials, diagnostic device development, as well as a variety of other niche tests and assays. Much of IHMA’s work culminates in dozens of scientific presentations and publications in peer-reviewed journals each year.

While developing promising compounds, pharmaceutical companies discover and develop a potential candidate, which may exhibit good activity against certain bacteria or fungi. IHMA works with these companies to provide an unbiased assessment of the compound through its extensive laboratory specialty testing capabilities. With hundreds of thousands of isolates stored at IHMA and collected worldwide, IHMA is in a position to assess new compounds quickly for those companies developing anti-infectives.
If the compound performs well, the next step would be to initiate clinical trials. IHMA can assist with the laboratory-based testing during these trials. Also, if the compound proves to be successful, IHMA has other programs that can be implemented to provide continuous data regarding the efficacy of the compound, such as surveillance studies. Throughout the development process and the life cycle of an anti-infective, IHMA can provide additional support to identify the specific resistance mechanisms with molecular testing and analysis services.

After an anti-infective has been approved by a governmental agency and is being used in the medical community, IHMA will continue to monitor the effectiveness of the anti-infective. IHMA has a global network of hospital laboratories that participate in the programs designed for this purpose. These laboratories provide bacterial isolates to the hospital/community that tests them against a battery of anti-infectives along with new compounds to determine their susceptibility profiles.

IHMA also maintains an extensive repository of current bacterial pathogens collected globally. These bacteria can be used to screen new anti-infective compounds and provide biopharmaceutical companies with the information needed to make decisions about the future of their compound. Many of IHMA’s bacterial isolates have been donated to governmental agencies, such as the CDC’s Antibiotic Resistance (AR) Isolate Bank. These isolates are provided by the CDC at an affordable price to the medical community and can be used to assist in the battle against AMR.

IHMA is actively participating in the efforts against Antimicrobial Resistance; however, it does not stop there. They are also actively participating with companies on cutting-edge technologies, such as phage therapy and developments in microbiome-based therapies. IHMA has offices and laboratories in the United States, Europe, China, and India. They are a global company that is looking to continue providing critical information to the medical community. IHMA is the industries’ microbiology resource. 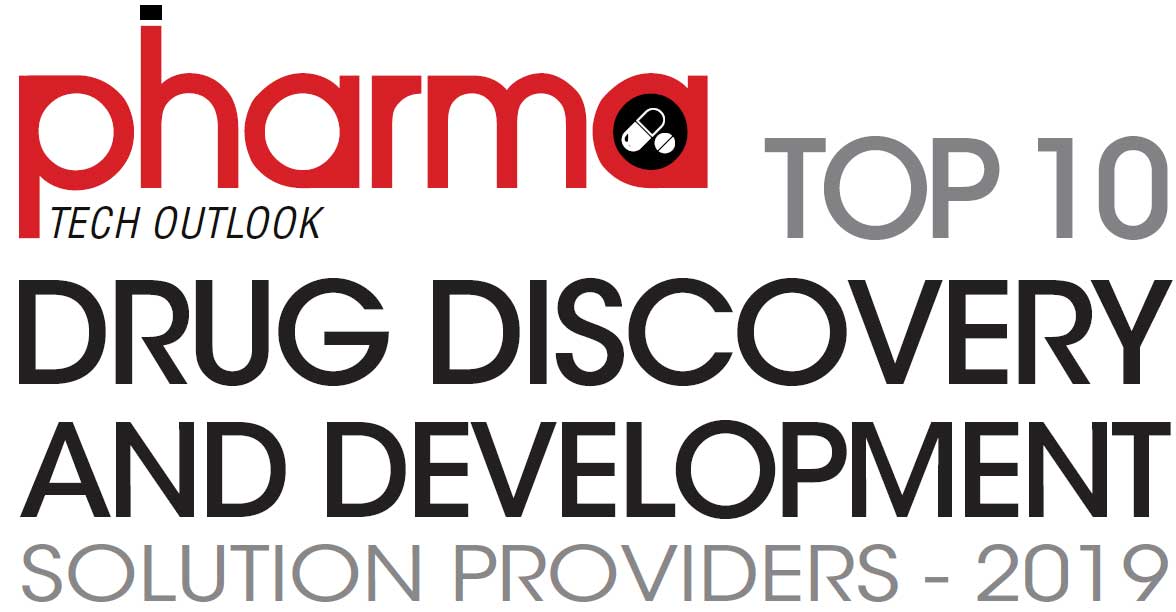 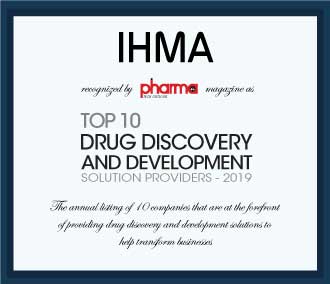 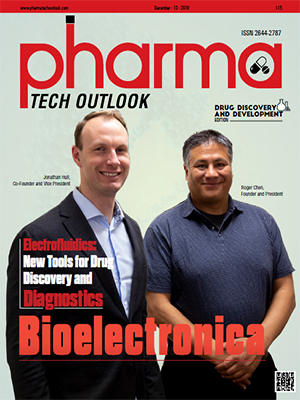